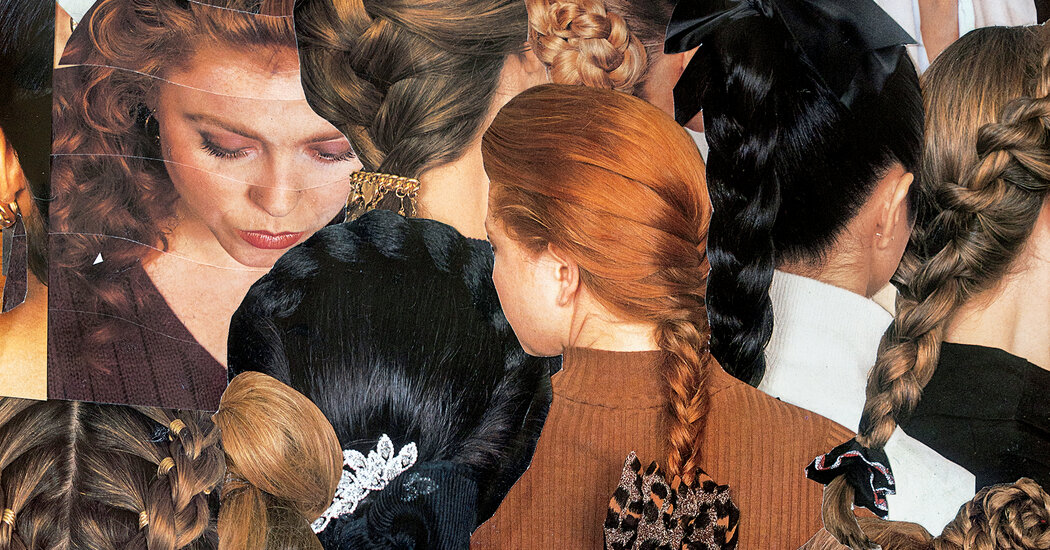 The March of the Karens


Posted online and watched by millions, the Karen video offers a kind of wish-fulfillment fantasy in which racism is actually punished. It’s a fantasy not only for people of color but for white people, too, who are among the most vociferous in their denunciations of Karen, perhaps seeking to distance themselves from any suggestion that they might be complicit in her actions or capable of them. To go even further: It’s a white person’s fantasy that racism is just a matter of a few semi-hysterical, possibly mentally unstable characters, ranting on the fringes, dismissed with a flick of the screen.

ONLY KAREN WAS never an anomaly. Miss Ann (sometimes Miss Anne) was her forerunner, coming from Southern Black vernacular of the 19th century — the mistress of the plantation, the boss lady (and proto-girlboss), with a mandatory honorific. While she was subordinate to the white man (Mr. Charlie), she still held a higher status in the hierarchy than Black people and exploited this for all she was worth, alternately imperious and dainty, belligerent and helpless, depending on context. The moniker has persisted: The writer Zora Neale Hurston listed it in a glossary appended to her 1942 short fiction “Story in Harlem Slang,” the memoirist and civil rights activist Maya Angelou deployed it in her poem “Sepia Fashion Show” in 1969 (“I’d remind them please, look at those knees, / you got at Miss Ann’s scrubbing”) and as late as 2016, when CNN exit polls for the presidential election indicated that more than 40 percent of white women had voted for Donald Trump, the journalist Amy Alexander, writing on The Root, explained the results as the “Miss Ann effect.”

But as Carla Kaplan, a professor of American literature, notes in “Miss Anne in Harlem” (2013), by the time of the Harlem Renaissance in the 1920s, a more subtle white woman had come to earn the name — one who intentionally entered Black spaces at a time when other white people denounced such an act “as either degeneracy or lunacy.” Some of these women were activists, others mere thrill-seekers or provocateurs, their motives and desires ranging “from dreadful to honorable,” Kaplan writes, and they were greeted in the Black community with caution.

It’s a white person’s fantasy that racism is just a matter of a few semi-hysterical, possibly mentally unstable characters, ranting on the fringes, dismissed with a flick of the screen.

Likewise, today’s Karen contains multitudes. Her bias isn’t necessarily overt; she may believe she doesn’t have any. She’s the liberal white girlfriend perfectly at ease dissing the cop who asks her Black boyfriend for I.D., counting on her whiteness to prevent violence, and simultaneously a psychopath who sees Black people as mere vehicles for white self-actualization, as in Jordan Peele’s 2017 film, “Get Out.” She’s bipartisan, at once the conservative TV show host Megyn Kelly, waxing nostalgic in 2018 for a time when blackface was “OK,” and the progressive senator Elizabeth Warren, who, as a law professor in the 1980s and 1990s, identified herself as Native American (and was accorded minority status) based solely on family folklore about a distant ancestor at least six generations removed.

Widen the lens and any white woman — every white woman — could be a Karen, if she’s perceived as taking for granted the advantages bestowed by her skin color and ignoring the labor and suffering of others. Earlier this year, Rachel Hollis, a best-selling author of self-help books, was criticized as “unrelatable” for having a housekeeper whom she breezily described as someone who “cleans the toilets.” She defended herself by saying that she worked really hard to be able to afford a housekeeper — “most people don’t work this hard” — then drew an implicit comparison between herself and other “unrelatable” women, like the American abolitionist Harriet Tubman, who escaped slavery and made it her mission to help others do the same, and the Nobel Prize-winning Pakistani activist Malala Yousafzai, who was shot in the head by the Taliban for speaking out against limits on girls’ education. To blithely presume kinship with such luminaries was both jarring and revealing of the delusions of grandeur that make these women Karens.

Even the young feminist heroines of the 2019 film “Booksmart” could be considered Karens: erstwhile good girls jonesing for a night of debauchery, who cite the civil rights activist Rosa Parks as a role model for breaking the rules, although in their case, this just means drinking and partying, then joking with the cops when one of them gets arrested the next morning. The ghost of Karen shimmers, too, in almost every character played by the actress Reese Witherspoon, from the relentless teenage overachiever Tracy Flick in “Election” (1999) to the domineering, narcissistic mothers in the TV series “Big Little Lies” (2017-19) and “Little Fires Everywhere” (2020). Arguably part of Witherspoon’s bankability as a movie star is her ability to bring nuance to and evoke empathy for these figures — to let an audience of predominantly and similarly privileged women recognize, rebuke and ultimately forgive a dark side of themselves.