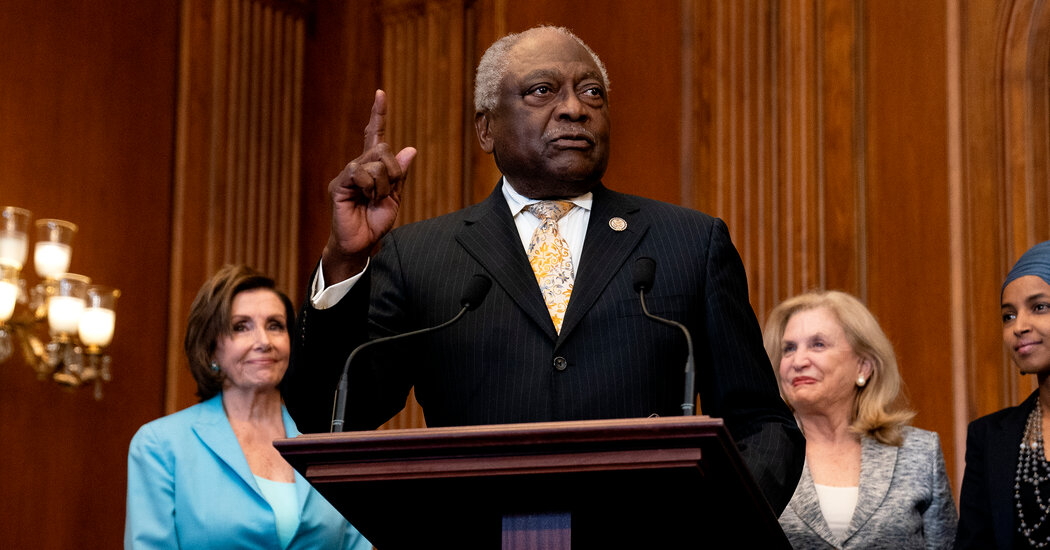 
Mr. Clyburn said “colorful words” did not factor in his endorsement, though in an advertisement to begin running on Wednesday, he listed the names of past Black members of Congress who represented Ohio and said they had been effective “because they focused on you, not on themselves.”

Both Ms. Turner and Ms. Brown are Black, as is Ms. Fudge, whom Mr. Clyburn aggressively promoted to lead the Agriculture Department before Mr. Biden selected her as housing secretary.

“As the leader of this party, I am truly skilled in building bridges and doing it without attacking people or insulting them,” she said Tuesday. If sent to Washington, she added, “I won’t have to start with a long letter of apology.”

Ms. Turner has a ready answer for that, pointing to the blistering attack Kamala Harris, then a senator, directed at Mr. Biden during one of the presidential debates, when she said his policies had exacerbated racial injustice.

“If those two can be side by side now, then surely the president and I can come together,” she said, though she added that her campaign is “not about loyalty to any one person.”

She has been trying to make amends, commending the Biden administration for its pandemic response, its huge coronavirus aid package and its social policy proposals, while saying Democrats need to go further — on student debt forgiveness, a $15-an-hour minimum wage and climate change,

And ultimately, ideology, not style, is the biggest issue confronting the Democratic Party.

“These generational shifts are absolutely a theme throughout the caucus across a lot of different issues,” Ms. Ocasio-Cortez said. “That’s why I think Nina’s groundswell is exciting, because it’s not any one person’s endorsement. It’s really the sum of everything that we’ve seen.”