Home  /  News   /  Opinion | Who Has the Cure for America’s Declining Birthrate? Canada. 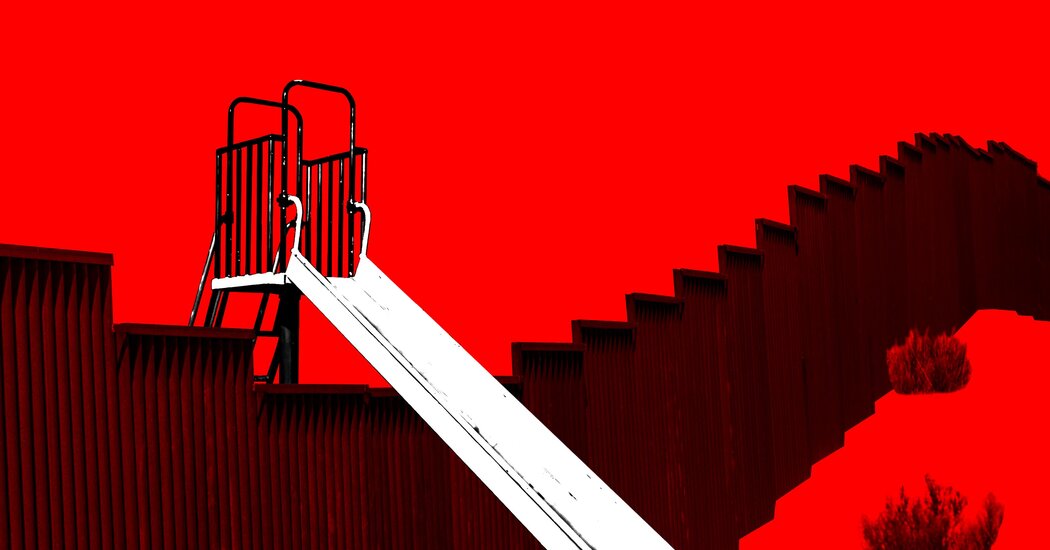 Opinion | Who Has the Cure for America’s Declining Birthrate? Canada.


Their innovations and entrepreneurship helped power the I.T. revolution that transformed the world. According to a study by the nonpartisan National Foundation for American Policy, more than half of the 91 start-ups that became $1 billion companies had one or more immigrant founders. Likewise, the Partnership for a New American Economy found that immigrants or their children had founded more than 40 percent of the 2010 Fortune 500 companies.

So what’s the cure for America’s dwindling demographic vitality?

A new baby boom generation would be enormously difficult to produce in a world with easy birth control. On average, women say they want 2.5 children. But returning America to just a 2.1 replacement level through cash incentives would be “prohibitively costly,” as Lyman Stone of the American Enterprise Institute concluded after examining how these policies fared in European and other countries.

Instead, America might borrow a page from Canada. Its immigration policy is expressly meant to offset its aging population and low birthrates. Canada’s immigration intake is 0.9 percent of its population — or three times America’s per capita rate.

It has admitted immigrants in an ingenious way. In 1998, Canada initiated its Provincial Nominee Program, which gives most provinces a quota, based on their population, of immigrants to sponsor as they see fit (in addition to the immigrants the federal government in Ontario admits). A province sets criteria based upon its needs for workers, and it can sponsor immigrants from anywhere in the world for permanent residency, provided they pass a basic background and health check. (The federal government has the final say.)

The average processing time for this program is about 18 months. In the United States, by contrast, many low-skilled immigrants on work visas have no pathway to green cards, and highly skilled immigrants on H-1B visas wait years — and in the case of Indian and Chinese, up to half a century.

Although in principle immigrants sponsored by a Canadian province are free to relocate to another province anytime, in practice the five-year retention rate for many provinces is upwards of 80 percent, according to a 2017 assessment by the Canadian government. That’s because the granular matching between skills and the local labor market ensures employment, which removes the main reason that immigrants leave. The program started small, but between 2021 and 2023, about 60 percent of Canada’s total immigrant admissions are expected to be through it.

America should begin its own version of this program but take it one step further and let states set their own limits on foreign workers. This would get federal bureaucrats out of the business of centrally planning the labor market for the whole country. States that understand their own labor markets would do a much better job of finding suitable workers for their businesses.