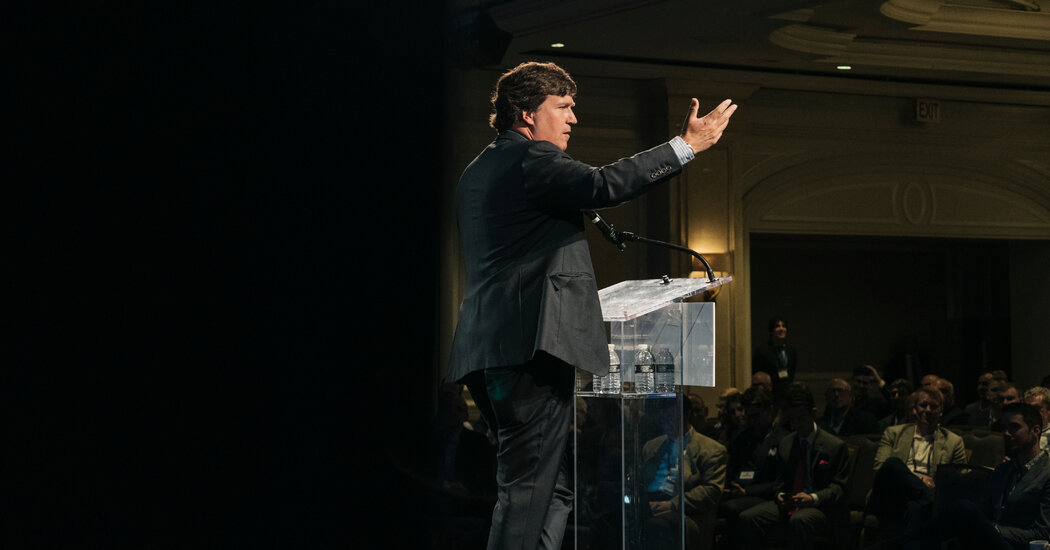 
Orban’s American admirers include the political philosopher Patrick Deneen; J.D. Vance, the author of “Hillbilly Elegy,” who is now running for the Republican Senate nomination in Ohio; and Rod Dreher, a popular conservative blogger and author.

“Which is the only power capable of standing up to Woke Capitalists, as well as these illiberal leftists in academia, media, sports, cultural institutions, and other places? The state,” Dreher wrote on Wednesday. “This is why American conservatives ought to be beating a path to Hungary.”

At this point, students of American political history — and specifically students with a working knowledge of the history of the conservative movement — will recognize something familiar about this story. Here we have prominent conservative writers and intellectuals using their platforms to support or endorse regimes whose politics and policies align with their preoccupations, even as the values of those regimes stand in direct opposition to the ideals of American democracy.

We’ve seen this before. Many times, in fact.

In 1957, William F. Buckley Jr. published a “Letter from Spain” in the pages of his magazine, National Review. An admirer of the Spanish dictator Francisco Franco, Buckley did not hesitate to praise him in the most effusive terms he could muster:

General Franco is an authentic national hero. It is generally conceded that he above others had the combination of talents, the perseverance, and the sense of righteousness of his cause, that were required to wrest Spain from the hands of the visionaries, ideologues, Marxists and nihilists that were imposing on her, in the thirties, a regime so grotesque as to do violence to the Spanish soul, to deny, even Spain’s historical identity.

Five years later, in 1962, Buckley traveled to Mozambique — then under Portuguese colonial rule — where he wrote favorably of the status quo and condemned the United Nations for its anti-colonialism.

Its influence on the West is disastrous. Its influence is also disastrous on the peoples in whose name it allegedly speaks: the Egyptians dictated to with more finality by Nasser than by Farouk; the Ghanaians, imprisoned by Nkrumah as they never were by the Colonial Secretary; the Congolese, under the chaos of Adoula where once they had order and, slow though it was, progress — more progress than they had made in the thousands of years during which they were governed by tribal despots.

And in 1963, Buckley had these sympathetic words for the apartheid government in South Africa:

They may be wrong, as we may be: but we should try at least to understand what it is they are trying to do, and deny ourselves that unearned smugness that the bigot shows. I cannot say, “I approve of Apartheid” — its ways are alien to my temperament. But I know now it is a sincere people’s effort to fashion the land of peace they want so badly.

Buckley was not the only writer at National Review to defend and express admiration for Western-aligned autocracies. In 1975, Robert Moss wrote an extended defense of Augusto Pinochet and the military coup in Chile for the magazine called The Tribulation of Chile. Moss downplayed the brutality of Pinochet’s newly minted military dictatorship and urged Americans to support his so-called reforms:

No one pretends that it will be easy, and with so many people going short, it is hard to be optimistic about the prospects for Chile’s new-style capitalism in the near future. There are men in the armed forces who are far from enthused about it. But all in all, it is a brave attempt that deserves more understanding — and active support — from what remains of the capitalist world.

And in 1977, James Burnham, a staunch anti-communist and one of the most influential conservative political theorists of the postwar years, wrote a brief defense of the apartheid government in the former Rhodesia (now Zimbabwe).