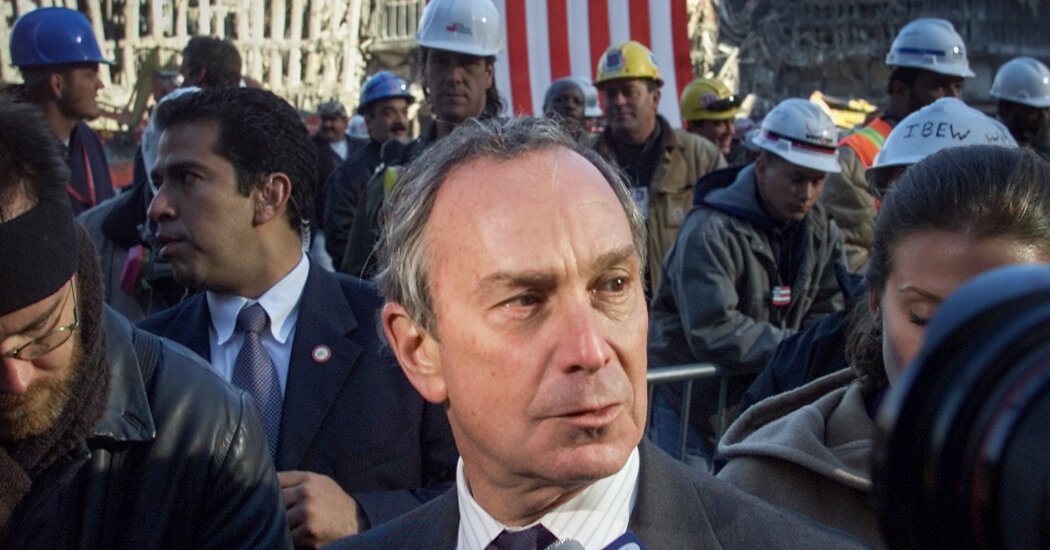 
The next administration may face similar demands for subsidies from companies that threaten to leave the city. But there are better ways to retain and create jobs than giveaways, especially by investing in critical infrastructure, starting with the subway.

In partnership with the state, the mayor can work to get trains on a full schedule again, which would help employers in every industry bring back their workers. It would help thousands of small businesses and their employees reclaim their customers. And it would provide confidence to those who may be thinking about opening a business of their own.

Whatever policies the next mayor pursues, the crucial idea is that putting a city back on its feet economically requires more than aiding existing businesses. It requires creating the conditions for new ones to open and expand, further diversifying the economy.

The second example from Lower Manhattan concerns housing. In the wake of the attacks, many people wanted to turn the entire World Trade Center into a memorial — or simply to rebuild what was there. I thought both would be a mistake, and I was pilloried for suggesting that housing be constructed at the site. But our administration wanted to transform Lower Manhattan from a 9-to-5 business district into a diverse, 24/7 neighborhood.

City leaders had been trying to do that since the 1950s, but their focus had been primarily on developing buildings, including the original World Trade Center, rather than attracting people. We flipped the script by encouraging new housing development and creating the things all residents want: parks, schools and cultural opportunities, including a performing arts center at the World Trade Center that is now nearing completion.

As our vision took shape, more families and young people moved downtown, more businesses opened, more jobs were created, and more visitors arrived. The last development site of the World Trade Center will be a tower that includes more than a thousand units of housing.

The next administration will have its own opportunities not only to recover from the pandemic, but to reimagine areas of the city. Of course, it’s never easy to take on vocal and powerful groups that say, “Not in my backyard.” But across New York, there are parking lots, warehouses, rail yards and other properties that offer the next mayor opportunities to create housing for all incomes and jobs for all skill levels.