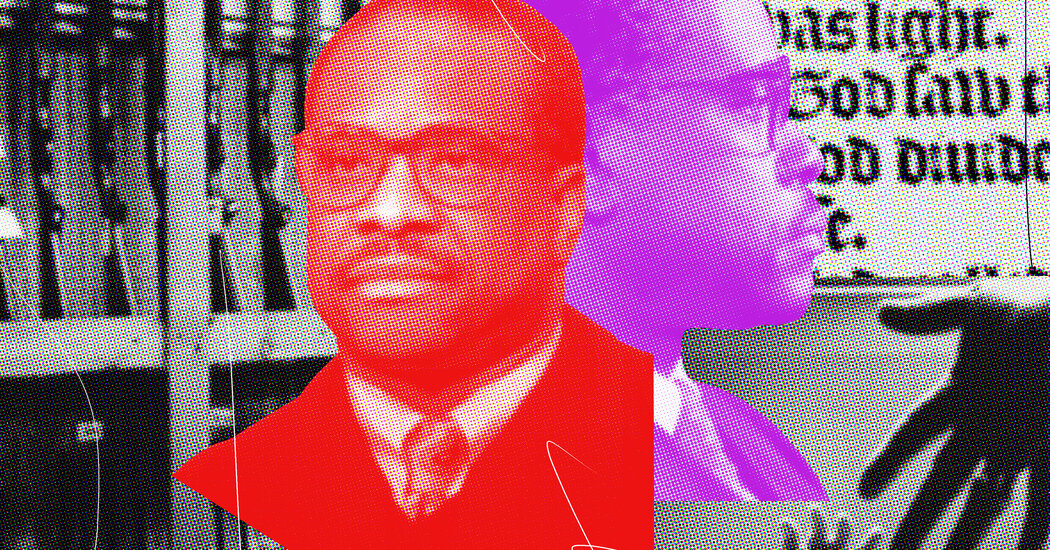 
“One would think that such an onerous burden on a fundamental right would warrant this Court’s review,” he wrote in a dissent. “But today, faced with a petition challenging just such a restriction on citizens’ Second Amendment rights, the court simply looks the other way.”

In religious freedom cases, Justice Thomas has stood out for his willingness to weaken the separation of church and state. Last year, he repeated his radical argument that the Establishment Clause doesn’t apply to the states. He even suggested that each state could establish an official state religion.

This term the court will decide whether it’s unlawful to prevent students participating in a financial-aid program from using the money to attend schools that provide religious instruction. Justice Thomas attended a variety of Catholic schools, and last month he spoke fondly of that education. “To this day I revere, admire and love my nuns,” he said in a talk at the University of Notre Dame. “They were devout, courageous and principled women.”

In another area where he has personal experience — he was admitted to Yale Law School after it adopted an affirmative action policy — the court could decide to hear a challenge to the admissions policy at Harvard University. That case was brought by a group representing Asian American students who say that they were disadvantaged by the school’s consideration of race in admitting students.

It’s clear that Justice Thomas would take great satisfaction in writing an opinion eliminating affirmative action. In Grutter v. Bollinger, the 2003 case in which the Supreme Court upheld the use of race as a factor in student admissions, he wrote a dissenting opinion that said the policy, by discriminating on the basis of race, was a clear violation of the equal protection clause of the 14th Amendment.

Several years into his Supreme Court tenure, Justice Thomas told the National Bar Association, a network of predominantly African-American attorneys and judges, that as a justice he would always “think for myself, to refuse to have my ideas assigned to me as though I was an intellectual slave because I’m Black.”

Those defiant words echoed his frustration after his 1991 confirmation hearings, when the law professor Anita Hill’s allegations of sexual harassment nearly derailed his appointment. He’s been angry about those hearings ever since — he famously called them “a high-tech lynching” — and his opinions are noteworthy for the tone of outrage that suffuses them.