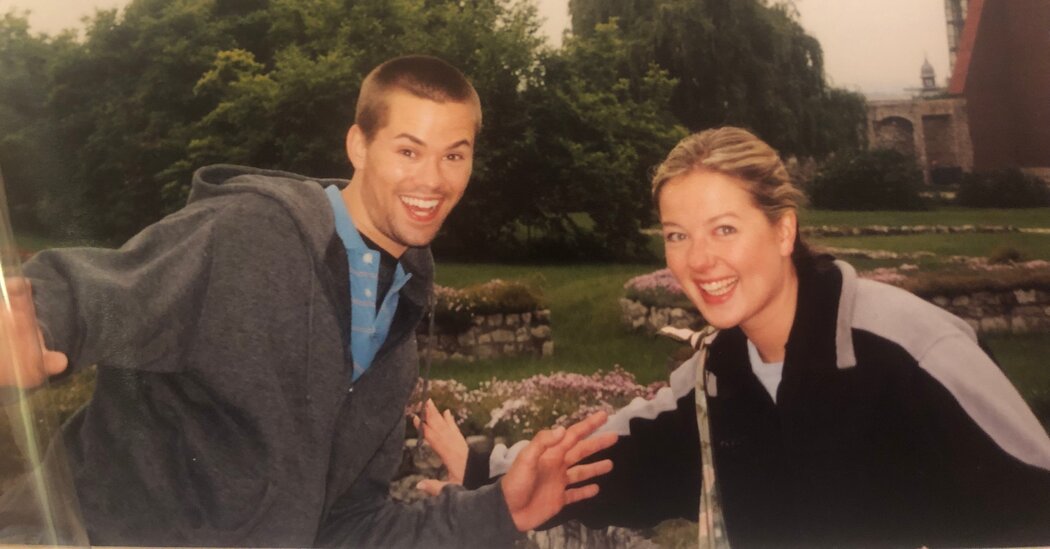 I’m sure all of that made directing and acting harder, but did it also create unexpected opportunities?

I think the biggest one is rather than shooting in Manhattan, we shot in Schenectady, N.Y., because it was easier to control. And the directors of other episodes went up there early. Because everyone had to be in Schenectady quarantining in our hotels, we were there for much longer than we would have been had this been an episode that was shot in New York. We were all together for about 10 days, plus the quarantine time.

A lot of the cast were theater actors, so there was a summer stock feel to it, eating every meal together, and it brought us all very close, very quickly.

What was your hardest moment during the week?

This is going to sound really annoying, but it was just a joy the entire time. We were all so happy to be working. There was obviously some anxiety the day before we started. The first episode that filmed had shut down for two days over a false positive test, and I thought, “God, this is going to be such a disaster.”

The delays kept pushing the start date of my episode, and I was in this hotel in Schenectady thinking, “What are we doing? What’s happening?”

Were there benefits to shooting in Schenectady?

Yeah, I thought the town was great and everyone was so excited to have us there. After doing “Girls” for six years, which we shot in New York, I got used to people getting impatient with us on the street. We’d be filming and they’d be saying, “I’m just trying to get home.” And we’d say, “Please, we just have one more line to do.”