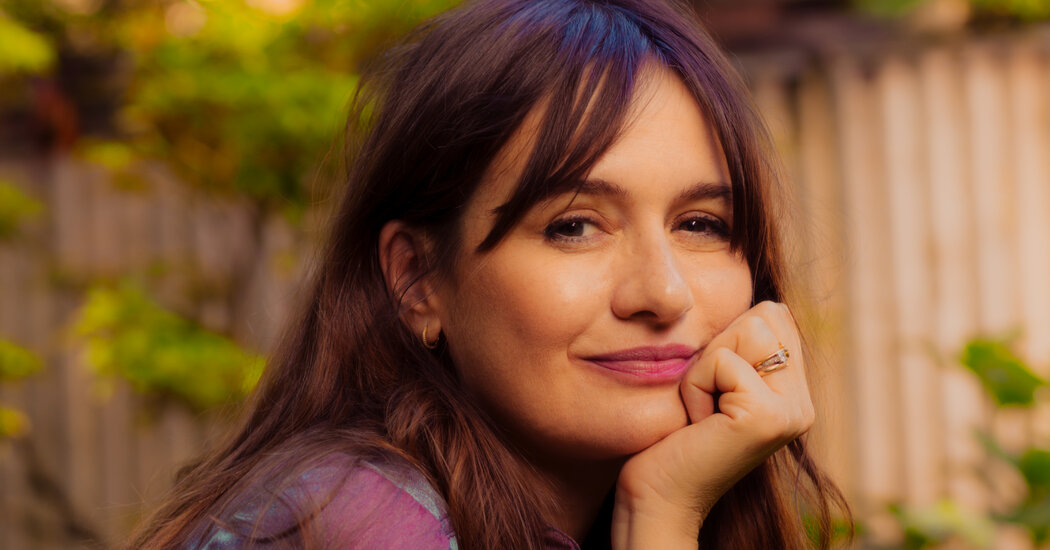 In ‘The Pursuit of Love,’ Looking for Liberation, Too


Mortimer first read “The Pursuit of Love” when she was a teenager. Her father, the writer John Mortimer, also gave her “Hons and Rebels,” Jessica’s 1960 memoir of the Mitfords’ childhoods.

“Dad was obsessed with that book,” Mortimer said. “I remember a story he was always quoting from it. Whenever the reprobate Mitford sisters were asked by their desperate mother to sit with pens and paper and write down how they’d economize for a household on 200 pounds a year, Nancy without fail would write ‘£199: flowers.’”

Mortimer delights in that story, she said, because it’s a perfect rejection of “old-fashioned patriarchal preconceptions about how women should be — organized, sensible, good, selfless.” She added, “it’s punk rock behavior in my opinion.” In the mini-series, Linda’s mother humorlessly says Nancy’s quip to convey Linda’s unruliness to Lord Merlin.

Mortimer comments on this rebellious streak through the show’s soundtrack, which includes tracks from Sleater-Kinney, New Order and Cat Power, since “the songs of the ’30s weren’t sexy or dangerous enough,” she said.

Overall, though, Mortimer sees the themes of liberation and self-discovery for women at the center of “The Pursuit of Love” as far from new quests.

Fanny reads several books by Virginia Woolf in the show, and over email, Mortimer quoted a 1931 speech by Woolf that grew into a book about the sexual lives of women. In the speech Woolf described how she had to rid herself of the influence of the pure, self-sacrificing phantom of the ideal Victorian wife described in the popular 19th-century poem “The Angel in the House.” Killing this paragon, Woolf wrote, gave her back her own mind, and “was part of the occupation of a woman writer.”