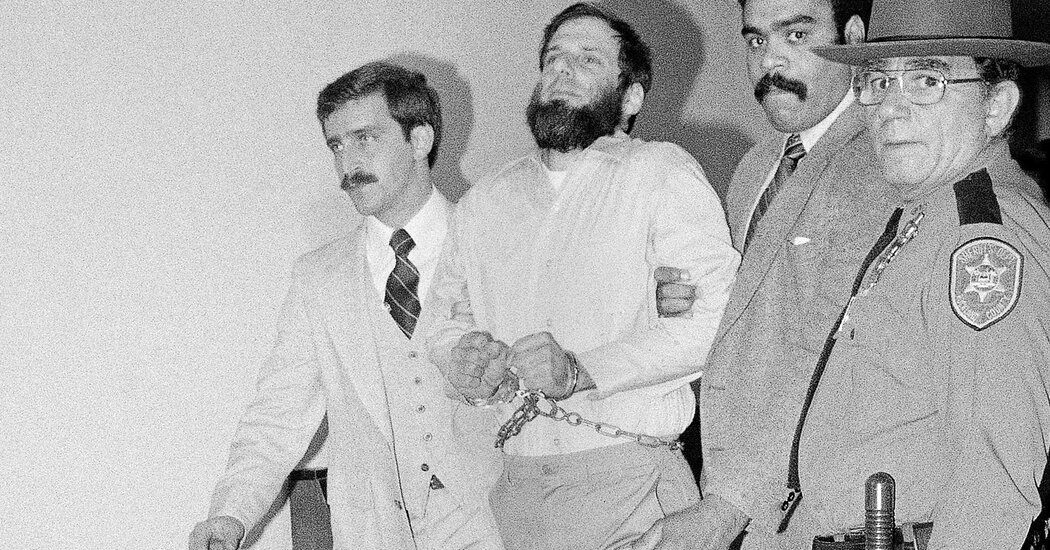 
Killed in the robbery were Sgt. Edward O’Grady, Officer Waverly Brown and Peter Paige, a Brink’s guard. The commutation of Mr. Gilbert’s sentence, like Ms. Clark’s before him, outraged the law enforcement community in Rockland County.

“It’s absurd,” Arthur Keenan Jr., a retired detective with the Nyack Police Department, who was wounded in the shootout, said on Monday. He said Mr. Cuomo “is stabbing all of law enforcement in the back, and when I say all, I’m talking about federal, state, local — all across the whole country — because he’s a traitor.”

In a statement, Ed Day, the Rockland County executive, said that Mr. Cuomo, a Democrat, had “debased himself” and the office of the governor.

“As if victimizing 11 women, including members of his own staff, was not despicable enough, his commutation of the 75-years-to-life sentence of David Gilbert is a further assault on the people of Rockland and New York State,” said Mr. Day, a Republican. “Andrew Cuomo continues to focus on the well-being of murderers rather than the victims of these horrible offenses.”

Also among the five people whose sentences were commuted on Monday was Ulysses Boyd, 66, who was convicted of one count of second-degree murder, and of two counts of second-degree criminal possession of a weapon. Mr. Boyd has served 35 years of a 50-years-to-life sentence for killing Harold Bates during an encounter at a drug house in 1986.

“Times doesn’t go by that I don’t think of Mr. Harold Bates and his family because I still got my family,” he said in a video filmed before the coronavirus outbreak. “I can still see my kids. They don’t have that choice no more.”

Mr. Boyd said he has an enlarged heart and chronic arthritis, and had pneumonia last year.

“When I wake up in the morning, I’m in pain,” Mr. Boyd said in the video. “Basically, I’m just waiting to die.”