Home  /  News   /  Chelsea Bounces Back With Influx of Residents Amid Covid 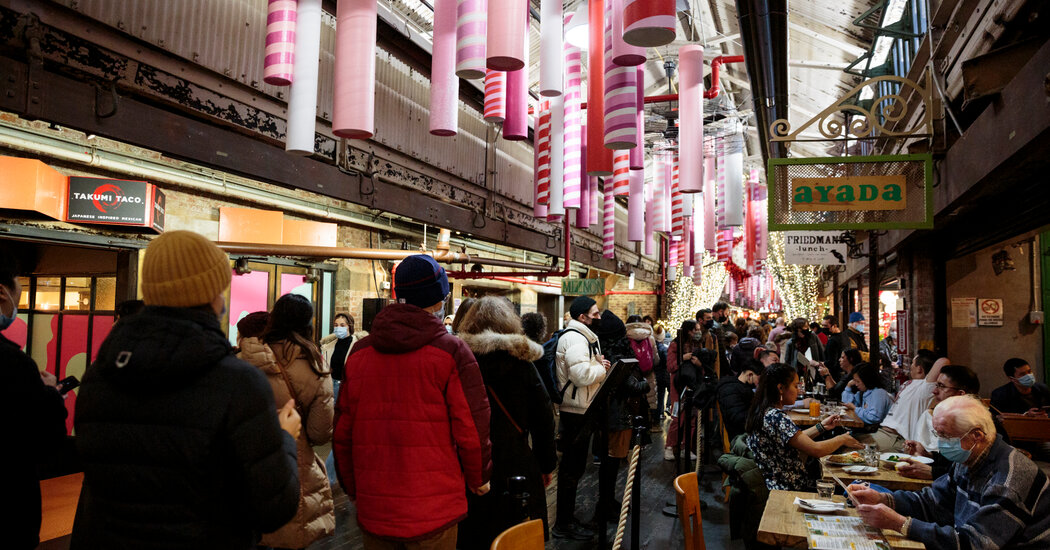 Chelsea Bounces Back With Influx of Residents Amid Covid


Ms. Bracken had always wanted to buy a place in the city and found a one-bedroom in Chelsea, which she was attracted to because of how easy it was to get to Brooklyn or Greenwich Village, NoMad and other neighborhoods she liked. She declined to give the exact price, but said the apartment fell within her price range of $500,000 to $1 million. The deal closed in September and she moved in around Thanksgiving.

“I liked the idea of doubling down on New York,” she said.

Yousif Alrasheed, 25, a graduate student at Pace University who is studying remotely, moved in May to a one-bedroom apartment in Chelsea from Boston, where he was living near family. Mr. Alrasheed grew up in Kuwait, and had visited New York City many times in the past. He never considered living anywhere else.

“Coming to the city was amazing compared to Boston,” he said. “It was so lively here.”

Mr. Alrasheed said he loves Chelsea’s central location and the concentration of nearby bars and restaurants. Among the biggest draws of the apartment, which costs about $3,600 a month: a washer and dryer and a walk-in closet. And he has recently noticed more and more people in the neighborhood.

“Especially when the fall started and summer ended, everyone just came back here,” he said.

Justin Silver, who had lived in Chelsea for 25 years, moved last winter to Los Angeles, where he was able to stay with friends for free. Mr. Silver, who performs stand-up comedy, enjoyed the weather and the ease of social distancing.

As vaccines became increasingly available, however, Mr. Silver, 45, moved back to his rent-regulated unit in the neighborhood — an affordable place to stay in a pricey Manhattan neighborhood.

“The ease of just being on this island, it just makes it so much easier to get around,” he said.