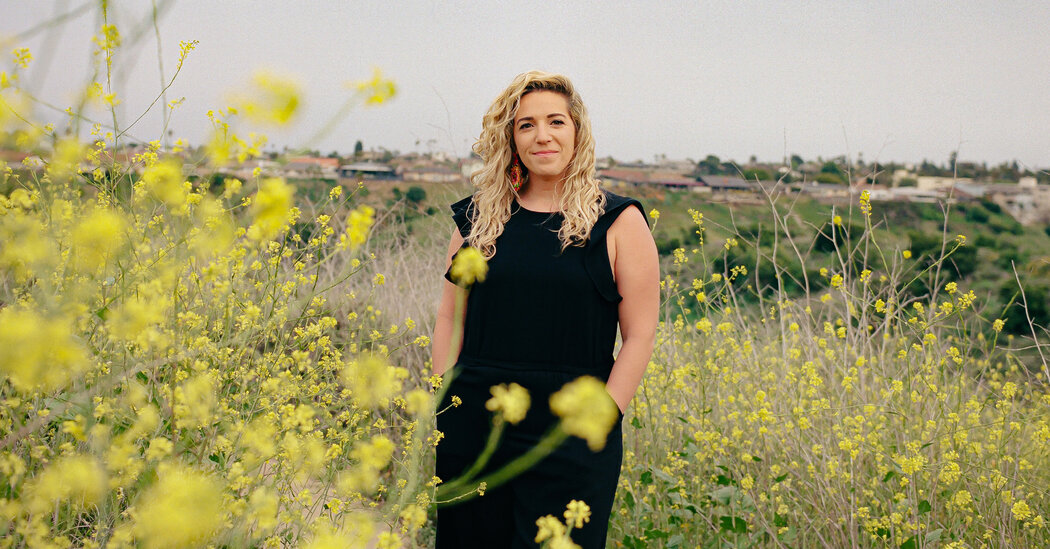 
But in the current war for talent, with job openings near record highs, many companies say flexible work policies are key to gaining an edge over competitors. Women are also far more likely to cite remote work as a job requirement, according to research from Indeed, the job search website.

During the pandemic, Unqork, a software start-up founded in New York in 2017, reduced its office space in Manhattan’s Flatiron neighborhood to 8,500 square feet, from nearly 50,000 square feet before the pandemic.

The change came as Unqork announced it would become a remote-first company, allowing employees to work from anywhere. The company almost tripled in size during the pandemic and has about 600 employees worldwide.

“It’s a more efficient way to find talent,” said the firm’s chief executive, Gary Hoberman. “If they want to work in Antarctica, that’s fine,” noting that one employee did in fact spend a month of the pandemic near the South Pole.

Nina Anziska, 33, permanently relocated to Los Angeles seven months into the pandemic after her boss said she did not have to return to her office in Manhattan. Her employer, Skillshare, an online education company, gave up its office space in the Flatiron neighborhood at the end of 2020.

Although the company signed up for co-working spaces around the country, Ms. Anziska has barely used them, saying that a requirement to be in an office is “close to a deal breaker” for her.

Matt Cooper, Skillshare’s chief executive, is reluctant to sign a lease on a long-term office space, worried that everyone would be pressured to use it. Whenever he sees a competitor announce a return-to-office date, he said he directs his recruiters to target engineers at those companies.