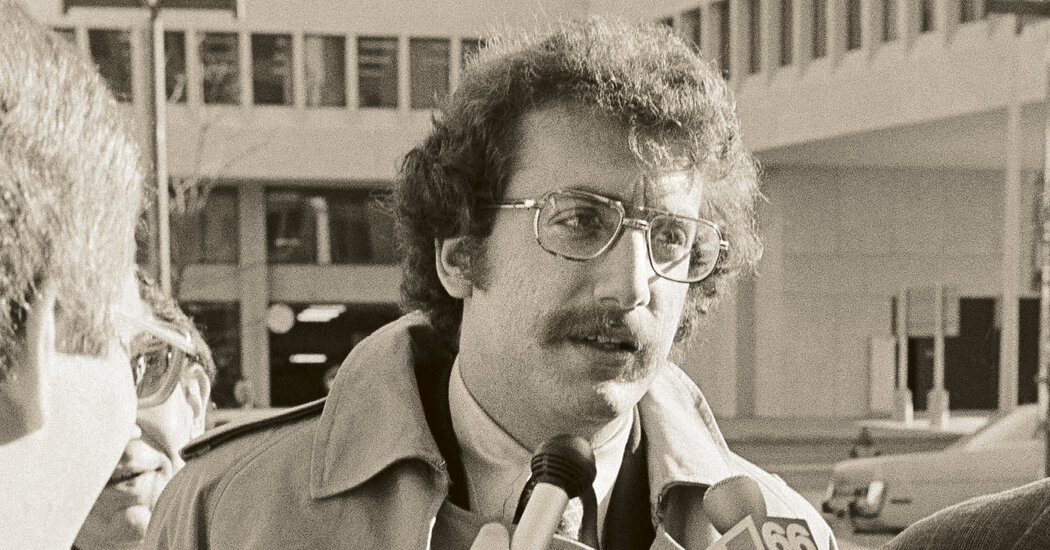 A Lawyer’s Deathbed Confession About a Sensational 1975 Kidnapping


“Being called gay was much, much worse then,” Mr. Orlando said in a recent phone interview. It was 1976, and the topic of homosexuality was so taboo, he decided, that directly challenging the claim of an affair would be pointless.

Despite what his story lacked in logic or evidence, Mr. Lynch, the notably taciturn fireman, was mesmerizing as a storyteller during four days on the witness stand. N.Y.P.D. officers and F.B.I. agents would contradict themselves recounting basic police work; Mr. Lynch, whose story alleged an intricate hoax, could not be tripped up. “Anybody else join you at the table?” Mr. Orlando asked Mr. Lynch about his first meeting with Mr. Bronfman. “No, sir,” Mr. Lynch replied, confirming a minor detail of his testimony. “We were at the bar.”

Preparing for the trial, Mr. DeBlasio planned to attack Mr. Lynch as “a monster who preyed upon his feebleminded friend Dominic, forcing him under duress to aid in the most terrible of crimes imaginable.” Then he saw Mr. Lynch on the stand.

“I can look back now after a 50-year, 600-trial career and say that among the thousands of witnesses I observed, nobody approached the magnificence of Mel Patrick Lynch,” Mr. DeBlasio wrote. “He was the Arturo Toscanini and Enrico Caruso of witnesses. He turned a horror story into a tragedy of operatic dimension. The jurors were mesmerized. If they could have, they would have exploded in applause and cried for an encore.”

Mr. Orlando agreed with that assessment. “He was a great liar, absolutely positively, and a sympathetic character,” Mr. Orlando said of Mr. Lynch.

Mr. Bronfman, conversely, looked to jurors like a man caught in a nightmare, fighting back tears and biting his fingernails while on the stand. Following a torrent of accusations about secret sexual escapades and plans to film pornography, the judge halted proceedings, took Mr. Orlando aside, accused him of a “lack of propriety” and said he was “amazed” Mr. Orlando had not objected when the defense made “smearing innuendos” about Mr. Bronfman.