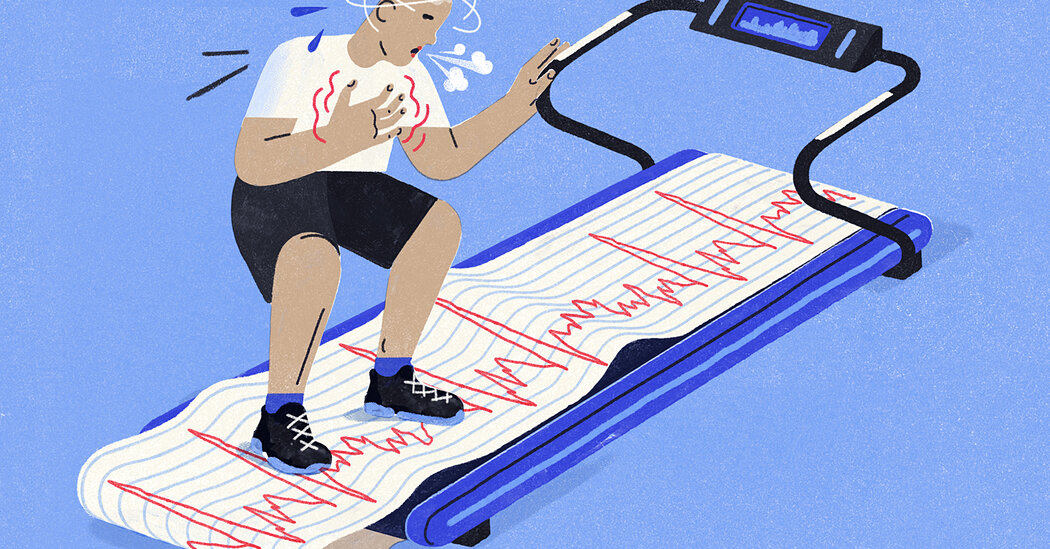 
Longer term, most patients with A-fib can be effectively and safely treated with medication, usually drugs called beta blockers and calcium blockers that help the heart sustain a normal rhythm. Patients are also given an anticoagulant to prevent blood clots.

Several currently popular anticoagulants, including Xarelto (rivaroxaban), which Mr. Hallick takes, have persistent anti-clotting effects even if patients miss a dose or two, which may help to avert a stroke. These anticoagulants also do not require close repeated monitoring of their effects on clotting, unlike their predecessor Coumadin (warfarin), which was for many years the leading anticoagulant to treat A-fib. Coumadin has one important advantage over the newer medications of an almost immediate reversal of its anti-clotting effect when patients must stop taking it to prevent excessive bleeding, say, before surgery or following an injury.

Can drugs for A-fib stop working?

Yes, that’s what happened with Mr. Hallick. He was doing well on medication for seven years until May, when a routine checkup revealed that, unbeknown to him, his A-fib had recurred and his heart was beating 165 times a minute, about double the normal rate.

“I had been getting a little out of breath and finding it harder to walk uphill, but I wrote it off,” he recalled. “I thought I’m now 70 and maybe really out of shape thanks to the pandemic.”

A medication change and two shocks to try to restore a normal heart rhythm helped only briefly, and Mr. Hallick has just undergone a procedure that promises a more lasting benefit: destruction of the cells along the back wall of his heart’s left atrium that are transmitting erratic signals to the ventricles. The procedure, called ablation, involves snaking a catheter through a vein into the atrium and usually either burning or freezing the cells that misfire.

How effective is ablation at treating A-fib?

Controlled trials have shown that over time, ablation is significantly more effective in correcting A-fib than drug therapy. In one recent study of 203 patients, ablation successfully prevented A-fib a year later in about 75 percent of patients in one group, whereas drug therapy helped only 45 percent of the patients in the other. In otherwise healthy people like Mr. Hallick, ablation often can be done as an outpatient procedure, followed by a few days of limited activity while the heart heals from resulting inflammation.

Dr. Stevenson of Vanderbilt said some patients with persistent A-fib prefer to undergo ablation rather than continually taking medications, which can cause bleeding problems or other side effects. On the other hand, the benefit of ablation is sometimes delayed. In the first few months after ablation, he said, about half of patients experience abnormal heart rhythms and may require a cardiac shock or drug treatment until the heart fully recovers from the procedure. 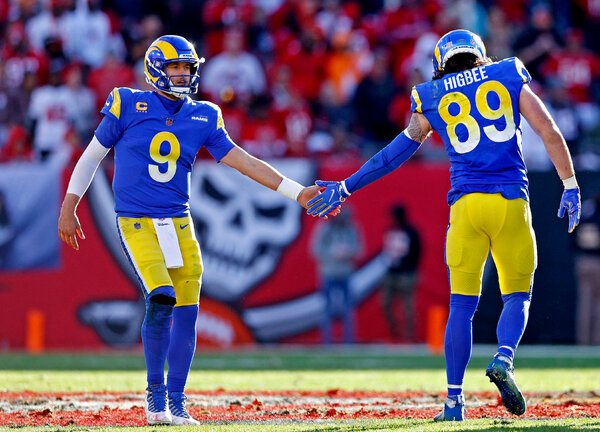